Today, the Department of Education (DfE) announced an additional £1.33 million for Music Education Hubs to meet their growing financial challenge in the delivery of the National Plan for Music Education. The announcement comes following months of conversations and meetings between the Department of Education (DfE) and The UK Association of Music Education – Music Mark, which has lobbied on behalf of its members to secure the much needed support. Today, Music Mark is delighted to confirm that of the £1.3 million, £490,000 is to be added to allocations for the current (2018/19) financial year, and the remaining £840,000 will be added to allocations now confirmed for 2019/20.  Arts Council England will allocate the funds across the Music Education Hubs based on the existing funding formula and details will be communicated directly to Hubs.

The extra funds were also confirmed in a letter to Music Mark from the School Standards Minister Nick Gibb, which states: “We are aware that music education hubs have faced a range of pressures in recent years and, despite this, I was pleased that the recently published hub data report shows that the number of pupils learning to play an instrument through whole class ensemble teaching has risen to over 700,000. In recognition of the increased pressures faced by hubs, including teacher’s pay we will increase the total grant paid to music hubs”. 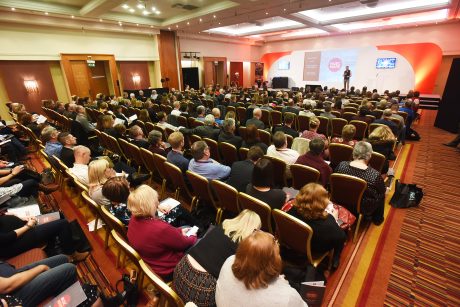 The increased teachers’ pay settlement announced in 2018, which is further stretching already deficient hub budgets, was one of the key issues presented by Music Mark in its regular conversations with the DfE in the Autumn. The increase is having an impact on both Hubs who are required to implement it and those who employ staff on other kinds of contracts who struggle to recruit and retain a quality workforce. The employment of a talented and adaptable music teacher workforce continues to be a problem and for some this has been exacerbated by budgets being further stretched by the pay settlement.

Based on the findings of its Member Consultation, Music Mark was able to signpost the DfE to a number of financial and operational challenges, as well as communicate Hubs’ successes and why continued funding is essential.  James Dickinson, Head of Hull Music Service and Music Mark Chair, points out: “Music Services and their partners are working hard to bring music to the lives of 8.2 million children aged between 5 and 18 across the country. This is no mean feat and budgets are indeed facing incremental pressure. I think anyone working in the arts and education sector would agree. But there is also some great work happening and we are seeing some real tangible results, not only in terms of facilitating access to music education and helping develop musical excellence, but also wider benefits with a broader social impact, with inclusion and diversity at their core. This additional funding boost for this and next year is a positive step and confirmation that the government recognises the vital work that is being done.” 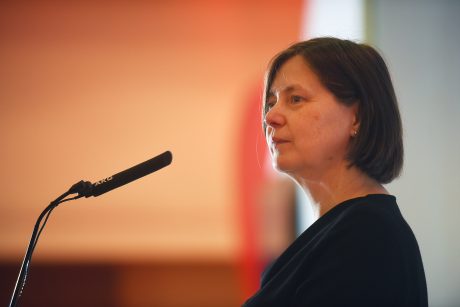 Bridget Whyte, Chief Executive of Music Mark, believes the announcement of additional funding, which is a result of meetings between Music Mark and the DfE, confirms the organisation is a key voice for the sector as well as fulfilling its role  to champion the collective efforts of its own Members.  But she stresses that campaigning for music education continues.

“This funding is welcome, but the announcement in December by the DfE that they are to refresh the National Plan for Music Education means we at Music Mark will be working hard over the coming months to lobby for, and ensure there is meaningful consultation with, Music Hubs and Services by those involved in this work at the DfE and DCMS.

In addition, as a Subject Association for music education, we are also delighted to have been invited to be part of the DfE’s national working group on the Model Music Curriculum, also announced today.  With more and more Music Services and Hubs considering how best to increase their support to schools to provide curriculum learning to children and young people, they will be a key voice in this project’s development.

Music Mark will make sure that the voices of all its growing membership – including Hub Partner organisations and Individuals – are represented in all national discussions regarding the future National Plan for Music Education in England, the Model Music Curriculum and indeed  any other music education initiative developed by the DfE or other national bodies, provides a clear road map for equitable and inclusive music education for all children and young people.”