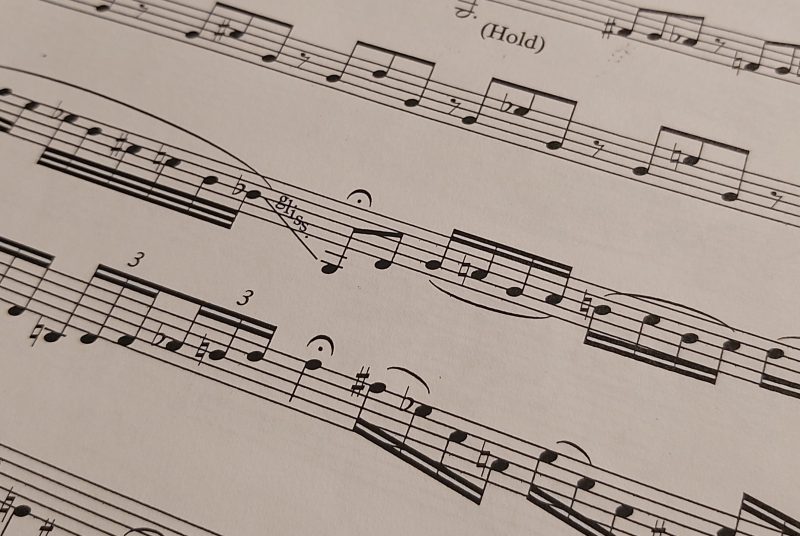 “During creative learning pupils have control over their learning processes, and ownership of the knowledge produced, which is relevant to their concerns. This highlights the centrality of the learner in the development of creativity, where emphasis is on the process of learning rather than the creative output”. From 10 Things Schools Should Know About Music

In The Sound of the Next Generation – Youth Music’s 2019 report on Young People’s music making a significant 64% of those asked saw themselves as musical. This is a reassuring figure to read (one that’s risen since the last report in 2006) when Music in secondary schools is on the decline. As was written in the report; “Music teachers and music rooms are an essential part of school life – providing space and advice for young people to form their own bands, develop lasting friendships, take part in school musicals and after-school activities, and access instruments and rehearsal rooms to practice their craft.”

Music enables young people to develop their creativity. Rather than being the woolly nicety it is sometimes perceived as, creativity is a key skill young people need for the future. As we write in the 10 Things booklet, “to succeed in the future, children will need to be inventive, resourceful and imaginative, and arts education will help.” Researchers working on the Durham Commission on Creativity and Education found that a knowledge-based education can only take a student so far. In the ever-changing world, a young person needs to be equipped with the ability to think creatively so they are adept at problem solving and the ability to think outside the box.

Music is inherently creative. A 2017 study revealed that simply listening to happy music fosters divergent thinking, a key element of the creative mind. Composing, described as the highest form of musical creativity, is better still. In the composing process, learners can create a piece by building on musical experiences, combining influences and experimenting; their creative skillset is entirely engaged. To return to The Sound of the Next Generation report, children from all backgrounds engage in composition and music making, albeit in forms diverse and varied. Those from lower income backgrounds are more likely to be involved in “musical activities that tie in with popular culture such as karaoke, making music on a computer and rapping”. In this way, a meaningful Music Education is instrumental in fostering young people’s pre-existing creative identities.

Music in schools is essential. Schools have a responsibility to equip their students for the future and a part of this undoubtedly involves nurturing their creative inclinations. If you’re concerned about the future of music in schools in your local area, we’ve created a letter template you can use for writing to your MP. The 10 Things Schools Should Know About Music booklet and poster are available for download here. Join us next week for the next instalment!

The 10 Things Schools Should Know About Music campaign – Bridget Whyte

10 Things Schools Should Know About Music: #9 Music is for Everybody