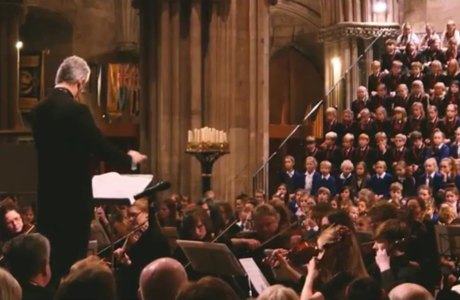 Entrust Music and Performing Arts have created a new film aimed to inspire schools and parents. The film was launched in Februrary through Facebook, alongside a competition for Staffordshire schools to win a free year of first access tuition when they liked and commented on the video.

To date, the film has been a great success with over 7300 views and 117 comments! 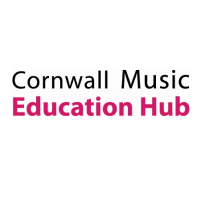 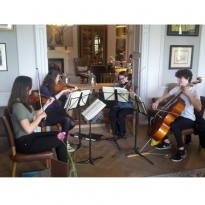 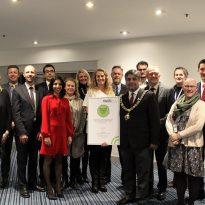 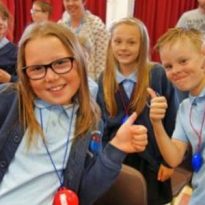 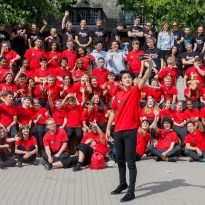 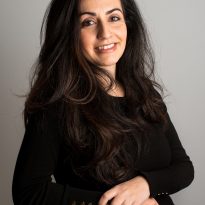